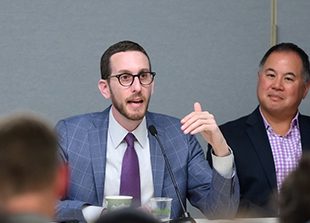 “Under a new proposal, churches, synagogues and mosques would be able to build affordable housing on their property even if zoning laws don’t allow it.

“Wiener said that the proposals are an easier lift than the controversial SB 50. And, he said, it will be “very hard” for groups who have fought more housing based on the idea that it will lead to displacement to oppose, because the bills center specifically around affordable housing.

““It’s a smart way to create more affordable housing,” said Pedro Galvao of the Nonprofit Housing Association of Northern California, which is helping sponsor the bill.”

Read more via The Mercury News…